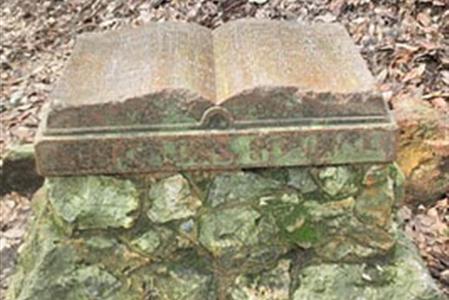 "In 1868, occurred what may be the single, most influential event ever to hit Mount St. Helena.

It was in this year that John Lawley completed the toll road that today bears his name."

Old Lawley Toll Road is a hidden historic gem in Northern Napa Valley that originates at Silverado Trail on the south side, and after winding up the mountain for 4 miles, ends today at Route 29 to the north. Our home is located near the north end of this amazing little historic wagon road at an elevation of over 1100 feet.

The trail ran from what is today the City of Calistoga over Mount St. Helena in Napa County to what is today Middletown in Lake County.

The original toll road followed the same route as the current road for the first 4 miles. It continued along current day Route 29 to the north and terminated at the "gap" on Mount St. Helena near what is now Robert Louis Stevenson State Park. Back in the day, this toll road was the only route for gold, silver and quicksilver (mercury) to reach the railhead in downtown Calistoga.

John Lawley, along with William Montgomery and William Patterson, founded the Monitor Ledge Mine on Mount St.Helena just off the Old Toll Road and later renamed that mine and the surrounding community "Silverado". During one point in its short three-year life, the mining town of Silverado housed over 1,000 people. Many more people came and went during that time in search of fortunes, every one of whom traveled the toll road and the 1.5 mile remnant of the Old Bull that connected that toll road to Calistoga and to the rest of the Napa Valley.

1880: Robert Louis Stevenson honeymoons in the abandoned mine at Silverado.

In the summer of 1880, a young author, running low on cash, and his new bride left their honeymoon suite in the resort town of Calistoga to become squatters in the mining town of Silverado, which had been abandoned five years earlier. One hundred twenty-five years ago, Robert Louis Stevenson' s The Silverado Squatters, a travelogue detailing the young author's trip to Napa Valley, was published for the first time. In The Silverado Squatters, the best-selling author of Treasure Island and Strange Case of Dr. Jekyll and Mr. Hyde introduced the world to the beauty of the Napa Valley and the quality of its wine, famously describing it as "bottled poetry". (See below to read an excerpt from The Silverado Squatters where Stevenson writes about the toll road.)